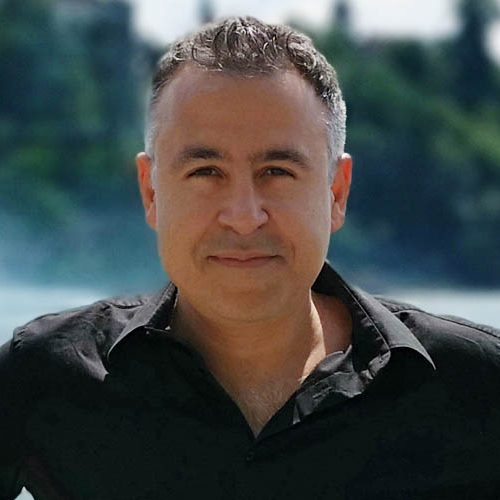 Dr Stefano Ledda is a highly diverse and unique professional whose career defies any single definition as it spans silos and categories. Born in Italy, by the age of 40. Stefano has lived in 18 homes in 10 cities and on three continents. His energy, creativity and out-of-the-box thinking arise from his broad and diverse career. Stefano spent seven years as a career officer in a special police force of the Italian military before going on to follow an entirely different career path in the corporate world.

Stefano then spent 18 years in the Mergers & Acquisitions division of PwC before becoming an entrepreneur in 2014. Since then, he has acted also as an advisor to investors and companies, drawing on his independence, creativity and confidentiality, coupled with pragmatism and extensive business experience.

Stefano Ledda qualified in Italy as a Doctor in Law in 1996, Doctor in Economy and Commerce in 2002 and in Sciences of Economical and Financial Security in 2004. He taught ‘New Economy: Media & Technology’ in Tunis in 2003 on the Masters in Media Science and Technology jointly organised by the universities of Pavia, Italy and Tunis, Tunisia.

All Sessions by Stefano Ledda