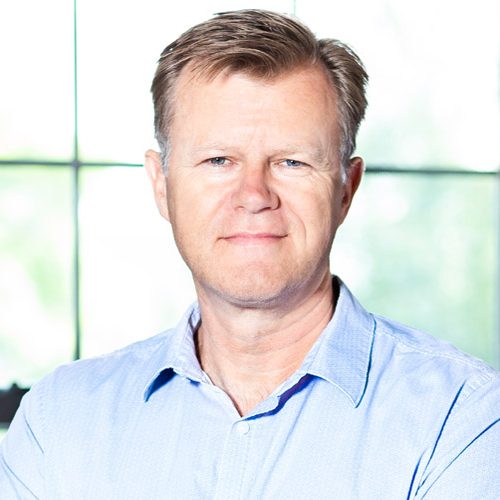 Michael Casey is CEO and founder of Streambed Media, an early-stage video production and technology platform that seeks to optimize capital formation and creative output in the digital media industry. He is also an advisor to the MIT Media Lab’s Digital Currency Initiative, where he has spearheaded research projects that employ blockchain technology to achieve social impact goals. Additionally, Casey is a senior lecturer at MIT Sloan School of Management, an adjunct professor at Curtin University’s Center for Culture and Technology, and chairman of CoinDesk’s advisory board.

Until mid-2015, Casey was a senior columnist covering global finance at The Wall Street Journal, the culmination of a two-decade career in print journalism that spanned various roles and stints on five continents. He also hosted online TV shows for WSJ Live and frequently appeared on various networks as a commentator, including CNBC, CNN, Fox Business, and the BBC.

Casey is a frequent speaker on the international conference circuit, giving presentations on topics of digital innovation, globalization, and the future of media and money. He also advises and consults for both startups and large enterprises that are undergoing or confronting digital transformation.

Casey has five acclaimed books to his name, including The Truth Machine: The Blockchain and the Future of Everything and The Age of Cryptocurrency: How Bitcoin and Digital Money are Challenging the Global Economic Order, both co-authored with Paul Vigna. He has also worked with and has featured in various documentaries covering a variety of themes to do with digital technology and culture.

A native of Perth, Australia, Casey is a graduate of the University of Western Australia and has higher degrees from Cornell University and Curtin University.

See also our post on Michael Casey for his TED talk and more on his career.

All Sessions by Michael J. Casey