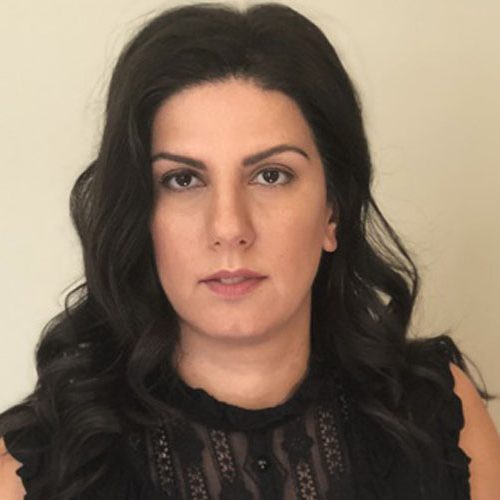 Maral Karimi is pursuing a PhD in Social Justice Education at the University of Toronto, specializing in the role of communication in social movements, with a specific focus on Iran. Maral’s PhD project is interdisciplinary where she is interested in exploring the recurrence of resistance movements in contemporary Iran through the lens of the most recent such phenomenon: the collective conflictive political action of the working class. Her research pays special attention to the role of public discourse and political communications and their emancipatory potential in social movements.

She has written a book entitled: The Iranian Green Movement of 2009: Reverberating Echoes of Resistance, published by Rowman & Littlefield in 2018. In the book she examines the political communications of the Iranian Green Movement of 2009, and those of Ayatollah Khomeini’s during the 1979 revolution, historically linking those events to one another and to the protests of 2017-2018. The project focuses on the rhetoric of these resistance movements to facilitates an understanding of the impact and implication of political discourse on key Iranian uprisings since the revolution of 1979.

All Sessions by Maral Karimi