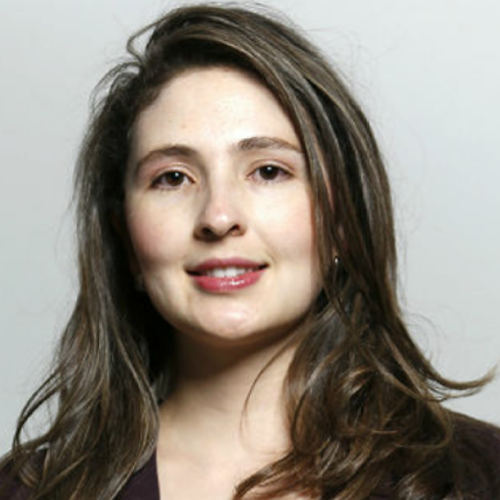 Lina worked nine years at a political magazine in Colombia. She co-authored with Phillip Long — former MIT/architect of Salesforce’s blockchain — ‘It is Time for Journalists to Save Journalism’. The paper responds to the current debate on fake news and presents the latest findings on the science of learning and the application of blockchain to the architecture of an on-the-job learning process.

Lina is part of the initiative Learning, Design and Technology at Georgetown University where she is designing with a Pulitzer Center Fellow the new skills journey for investigative and scientific journalists. In 2018, Lina Zuluaga and Joshua Broggi were officially recognised by the US Department of Education as one of the 25 initiatives reshaping the future of work, education and learning. They presented Woolf and TalentoLab, the first blockchain university and the first global career bridge. Since then, Lina’s research has received support of top technology executives applying the use of blockchain and artificial intelligence.

All Sessions by Lina Zuluaga