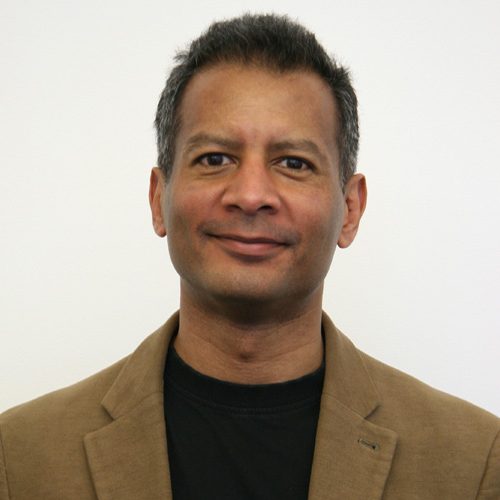 Prof. John Domingue is the Director of the Knowledge Media Institute at The Open University and the President of STI International, a semantics-focused networking organisation. He has published over 250 refereed articles in the areas of semantics, the Web and eLearning.

His current work focuses on how blockchains (which underpins Bitcoin) can enhance educational value eco systems (see blockchain.open.ac.uk) and its relationship to Linked Data. He currently serves as: Theme Leader for the UK’s National Institute of Coding; the OU representative to W3C; the Chair of the Steering Committee for the ESWC Conference Series, and on the Applied Ontology Journal and Journal of the British Blockchain Association’s editorial boards. From January 2015 to January 2018, he served as the Project Coordinator for the European Data Science Academy which aimed to address the skills’ gap in data science across Europe.

Experiments with Blockchain. The Open University and the emergence of new higher education models

Blockchains are best known as the technological underpinning for the Bitcoin cryptocurrency highlighted for its potential to revolutionise the financial world. For example, the World Economic Forum survey in 2015 found that those polled believe that there will be a tipping point for the government use of blockchain by 2023.[1] The reach of blockchain technology, however, will go beyond the financial sector, through the use of ‘smart contracts’ which allow business and legal agreements to be stored and executed online.

At the Open University, over the last few years, we have been conducting experiments in a number of domains including in Open University teaching. In this talk I will cover how we have been using blockchains to manage micro-accreditation (including badging), ePortfolios and peer accreditation in a variety of settings. I will also outline our initiatives to set up national and international blockchain networks and how blockchains could herald the emergence of Uber-style universities.

All Sessions by John Domingue