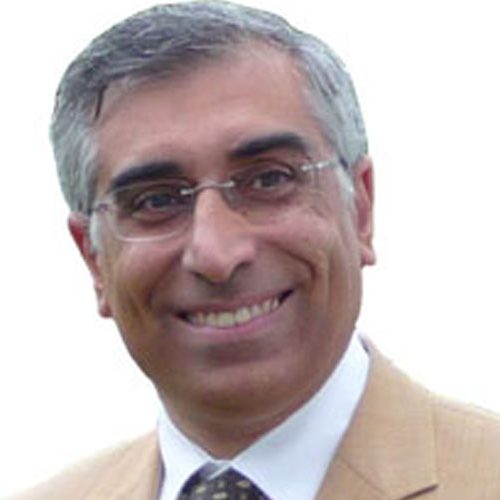 Joe Cannataci was appointed as the first ever UN Special Rapporteur on Privacy in 2015, following the Snowden revelations about mass surveillance. His UN mandate was renewed in 2018 until August 2021. He is head of the Department of Information Policy & Governance at the Faculty of Media & Knowledge Sciences of the University of Malta. He also co-founded and continues as Co-director (on a part-time basis), of STeP, the Security, Technology & e-Privacy Research Group at the University of Groningen in the Netherlands, where he is Full Professor, holding the Chair of European Information Policy & Technology Law .

He was decorated by the Republic of France as Officier de l’Ordre de Palmes Academiques (2002). His latest books include The Individual and Privacy (Routledge March 2015), Privacy, Free Expression & Transparency (UNESCO co-editor 2016-2017) and Handling and Exchanging Electronic Evidence across Europe (co-ed. Springer 2018).

All Sessions by Joe Cannataci