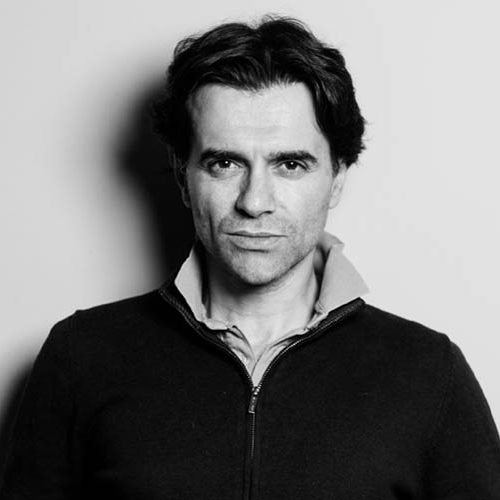 Herman Grech joined Times of Malta as a journalist in 1997. He served as deputy editor of The Sunday Times, head of media and online editor before being appointed editor in chief of Malta’s biggest news organisation. Five-times winner of the national journalism award, Herman conceived and produces the debate programme TimesTalk and has regularly contributed to media giants like BBC World, DPA and The Economist. For the past 18 years he has closely analysed the migration dilemma and written about the threat of right-wing discourse. He is also a theatre director and the author and producer of the play De-terminated.

All Sessions by Herman Grech