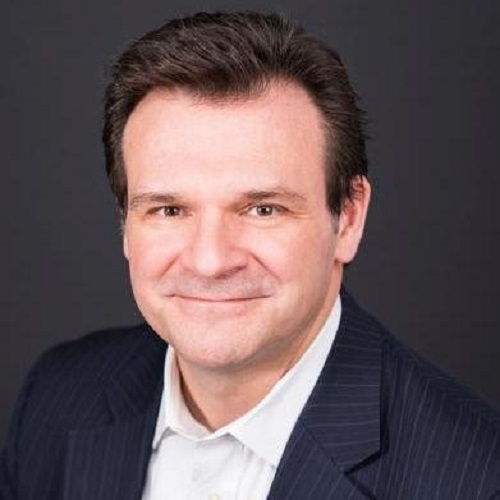 Harry Anthony Patrinos is the Practice Manager for the Europe and Central Asia region of the World Bank’s education global practice. He specializes in all areas of education, especially school-based management, demand-side financing and public-private partnerships. He managed education lending operations and analytical work programs in Argentina, Colombia and Mexico, as well as a regional research project on the socioeconomic status of Latin America’s Indigenous Peoples, published as Indigenous Peoples, Poverty and Human Development in Latin America (Palgrave Macmillan, 2006). He is one of the main authors of the report, Lifelong Learning in the Global Knowledge Economy (World Bank, 2003). Mr. Patrinos has many publications in the academic and policy literature, with more than 40 journal articles. He is co-author of the books: Policy Analysis of Child Labor: A Comparative Study (St. Martin’s, 1999), Decentralization of Education: Demand-Side Financing (World Bank, 1997), and Indigenous People and Poverty in Latin America: An Empirical Analysis with George Psacharopoulos (World Bank/Ashgate, 1994). He has also worked in Africa, Asia, Europe, the Middle East and North America. He previously worked as an economist at the Economic Council of Canada. Mr. Patrinos received a doctorate from the University of Sussex.

All Sessions by Harry Anthony Patrinos