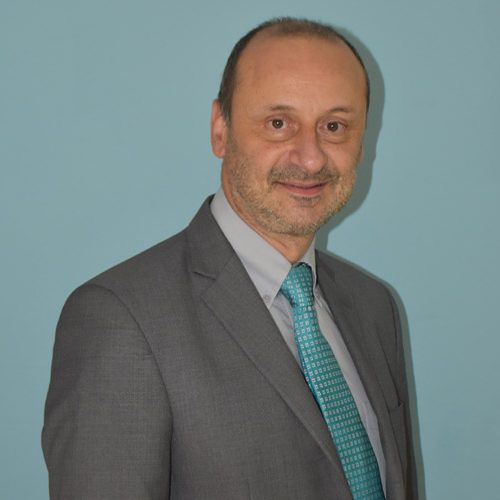 Prof. Baldacchino is Editor Emeritus of Island Studies Journal (ISSN: 1715-2593), now indexed in Web of Science. He served as Visiting Professor of Island Tourism at the Universita’ di Corsica Pascal Paoli, France (2012-2015). He was Member and Chair of the Malta Board of Cooperatives (1994-2003) and core member of the Malta-European Union Steering & Action Committee (MEUSAC).

All Sessions by Godfrey Baldacchino