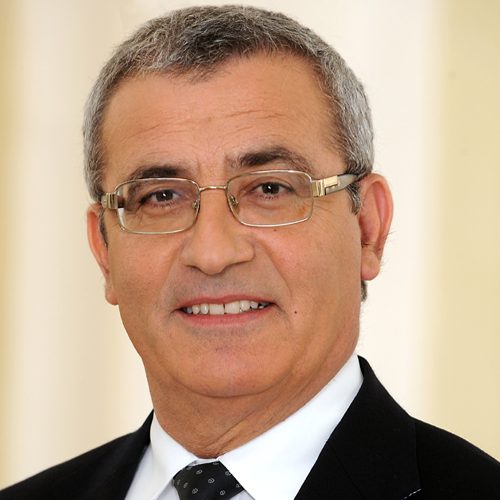 Evarist Bartolo took office as the Minister for Education and Employment on 13 March 2013. He was born on 14 October 1952 in Mellieha and has three brothers and three sisters. His father worked as a primary school teacher. He is married to Gillian and they have two children, Katrin and Louisa.

In 1975 Bartolo graduated from the University of Malta with a B.A. (Hons) degree in English Literature and continued his studies in journalism at Stanford University. He also read for a Master’s in Education at the University of Cardiff.

He spent three years teaching at De La Salle College as well as working with the national broadcasting station and editor of numerous media organisations.

A member of parliament since 1992, he worked mostly in Education, European affairs and Tourism as well as serving as Minister of Education and National Culture under a Labour government between 1996 and 1998.

Minister Bartolo is known for being a proponent of civil rights in Malta, co-sponsoring a Parliamentary Bill for the introduction of divorce legislation in Malta. The bill was approved in Parliament in October 2011 following a successful referendum campaign.

All Sessions by Evarist Bartolo