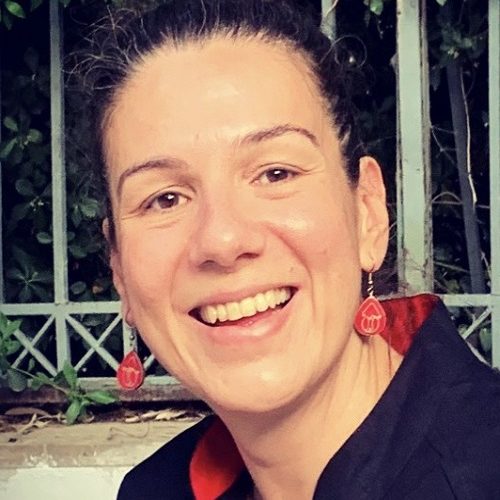 Dr Athina Karatzogianni is the Associate Professor for Media and Communication & Director for Global Research Engagement School of Media, Communication and Sociology at University of Leicester.

Since 2000, she has focused on the intersections between new media theory, resistance networks and global politics, for the study of cyberconflict and the use of digital technologies by social movements, protest, and insurgency groups. Her research revolves around different aspects of cyberconflict theory, which she developed and applied to non-state actors and their use of Information Communication Technologies (ICTs). She is passionate about researching what is a period of intense encounters of the cyber with the global political arena:

She has co-authored multiple books including ‘Firebrand Waves of Digital Activism 1994-2014: The Rise and Spread of Hacktivism and Cyberconflict’, ‘Power, Resistance and Conflict in the Contemporary World: Social Movements, Networks and Hierarchies’ and ‘Platform Economics: Rhetoric and Reality the “Sharing Economy”‘.

All Sessions by Athina Karatzogianni