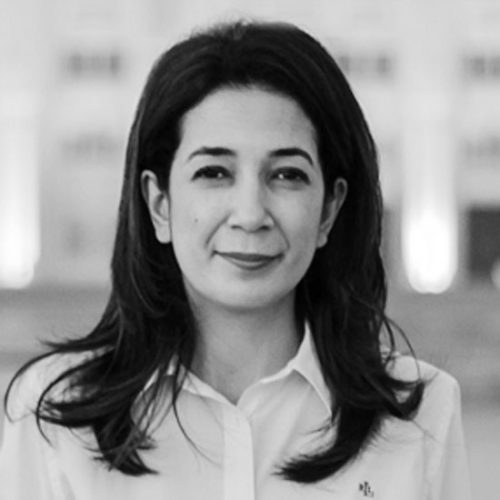 Abeer AlNajjar is an associate professor of Mass Communications at the American University of Sharjah- United Arab Emirates, and a Visiting Scholar at The Communication and Media Research Institute – the Westminster School of Media & Communication. She was the Dean of Jordan Media Institute 2011-2012 (Amman, Jordan). She earned her PhD from the College of Arts at the University of Edinburgh, Scotland.

Abeer served as a member of a UNESCO advisory group of experts (2013/14) for “World Trends in Freedom of Expression and Media Development” and collaborated with major international groups like Freedom House. She has published two books and several articles and book chapters on Media, Gender & Religion; Media framing of Political Conflict and War; Journalistic Ethics and Practices; and Global News Flow. Her most recent publications include “Cultural Resistance in the Middle East” and the International Encyclopedia of Media, Gender and Communication 2020 & “Bias” for the International Encyclopedia of Journalism Studies.

All Sessions by Abeer AlNajjar