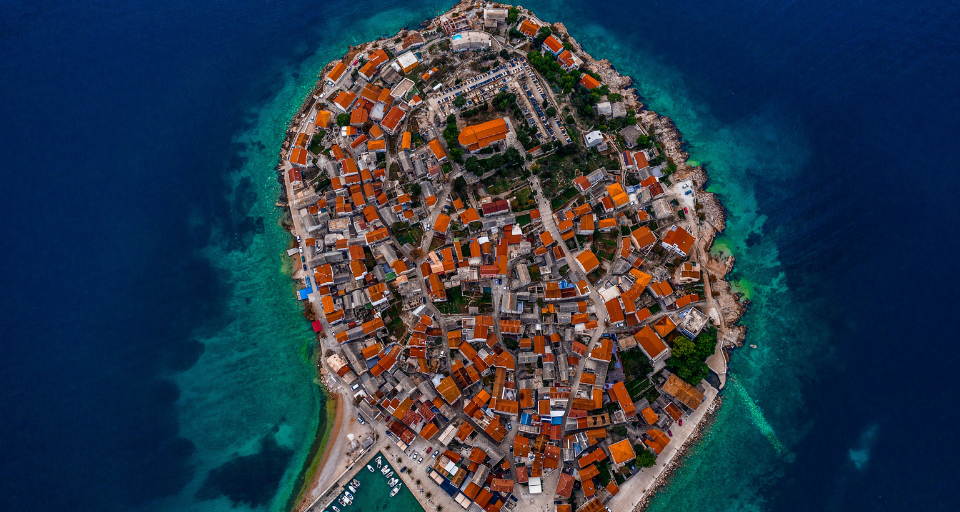 The year 2020 and the COVID-19 pandemic has marked the start of a new era. It highlighted the geo-strategic relevance for small states in physical insularity and limited connectivity. Malta, being small and an island nation, was able to adapt in an agile manner to these changes and forge new paths towards sustainability.

Further, there is no universal or precise definition of what constitutes a “small state”. International organisations such as The Commonwealth and the World Bank, for example, define small states as countries with a population below the 1.5 million mark. Additionally, the Commonwealth considers larger member states as small states due to a number of characteristics in common.

The United Nations (UN), on the other hand, recognizes 38 UN members spread throughout the Atlantic, the Indian Ocean, and South China Sea (AIS); the Caribbean region as well as Pacific region along with 20 non-UN members. Within the UN system, around two-thirds of the UN members are considered to be “small states” – a fact which was spurred on by the process of decolonization or disintegration of bigger countries in the past century.

Quantitative attempts on categorizing “small states” have at times included criteria such as the Gross National Product (GNP) or usable land areas.

The concept of island states and landlocked states was developed in the course of 1972 during the United Nations Conference on Trade and Development (UNCTAD) which eventually evolved into the concept of Small Island Developing States (SIDS). The recognition of the special status of SIDS was consolidated as from the 1992 Earth Summit in Rio de Janeiro, Brazil, and Agenda 122.

Many Small Island Developing States (SIDS) face special disadvantages associated with small size, insularity, remoteness, and proneness to natural disasters. These factors render the economies of these states very vulnerable to forces outside their control – a condition which sometimes threatens their economic viability. The GDP or GNP per capita of these states often conceals this reality.

According to the ITU – the UN specialised agency for ICTs, the number of SIDS amounts to 58, all with varying degrees of wealth and development. SIDS are essentially vulnerable countries that have particular social, economic, and environmental circumstances, The concept of “smallness” also brings forward many advantages. SIDS, for instance, are in a unique position to quickly adapt to change within a short period of time and are often given unique opportunities to innovate and find new ways for sustainable development. For these reasons, SIDS and their practices for developing new strengths to overcome inevitable challenges must be acknowledged as an example that can shape the future, especially in terms of education, technology, climate change, tourism, and COVID-19. 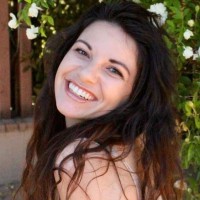