The Future of Distributed Governance in Post-truth Society 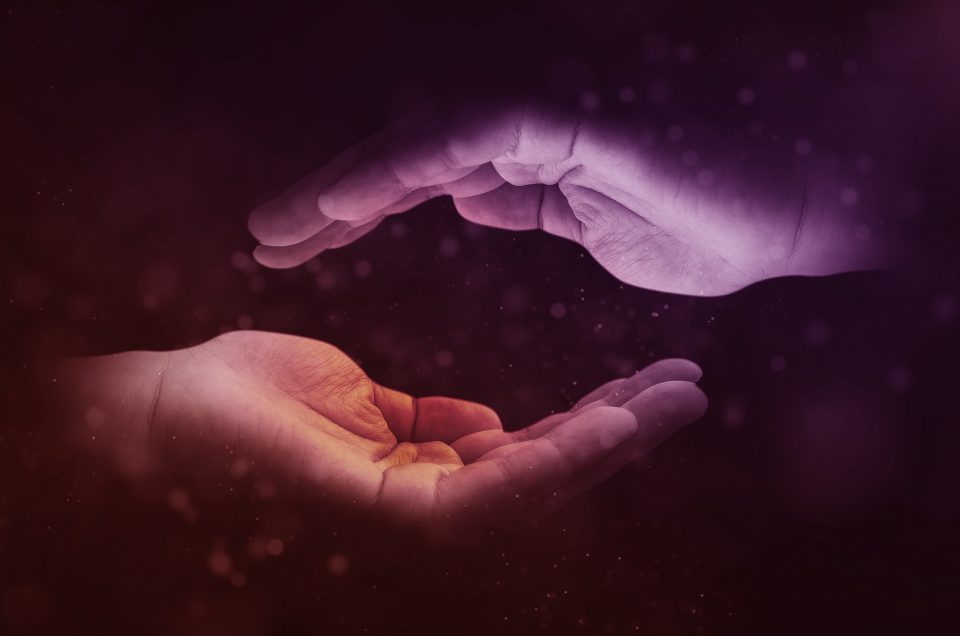 With the arrival of distributed ledger technologies such as blockchain, ‘Distributed Governance’ has gained traction among intellectuals and scientists alike. Governance has traditionally been administered under the Rule of Law[1] as entrenched in the teachings of philosophers like Plato, Aristotle & Locke[2] and consequently embedded in the Charter of the United Nations[3] 1945 onwards. Little did anyone know that by 2019, governance in the real world and governance in the digital world would overlap and yet be distinct in so many ways.

The Rule of Law clearly asserts the independence of the judiciary, the accountability of government officials, the transparency of public business, and the integrity of legal procedures. It also calls for accountability through law when there is a suggestion of unauthorized action by those in power.

By January 2019, there were over 4 billion users of the internet globally[4], and this figure is increasing exponentially by the minute. When we compare real-world governance, which runs on the principles of representative democracy, to digital governance, it is clear that the latter is neither clearly formalized nor pervasively discussed. However, it directly or indirectly affects the lives of billions of people globally.

Digital citizenship and ordinary citizenship together are tantamount to a responsible ‘global citizenship’. The profound dissatisfaction with and the consequent loss of trust in public authorities (and governance) has led many to question the veracity of the practical utilization of the ‘Rule of Law’.

Austrian-British philosopher Karl Popper famously stated that relativism is the absolute betrayal of reason and humanity when it comes to evaluating the nature of ‘truth’. Governance may be based in laws and reside in the domain of governments, but its continued survival is based on the trust that it inculcates in public subject to that governance. What happens when societies collectively lose trust in the institutions meant to safeguard and govern them?

Political scientist Ronald Inglehart has noted that today’s younger generations favour a set of ‘post-materialist’ values such as freedom of choice, quality of life and free expression over the ‘materialist’ concerns of their parents and grandparents such as economic prosperity, security and personal safety. According to the 2010 US Federal Congressional Budget Report (CBO), for those who were born after 1990, the statistical chance of getting what they are paying for is non existent as opposed to people born in the 1940s where the same number is 100%. Similar realizations have led to much fluctuation in public support for power-wielding institutions.

Tim Bansemer in his session on Blockchain & Governance at the recent Lille University conference on Blockchain, Open Education & Digital Citizenship talked about the importance of collective intelligence and collective action when it comes to solving problems of massive complexity and scale. According to Bansemer, collective intelligence is made up of coordination, cooperation and cognition among people and societies and can result in distributed governance where consensus-based decision making is used to make legitimate choices. 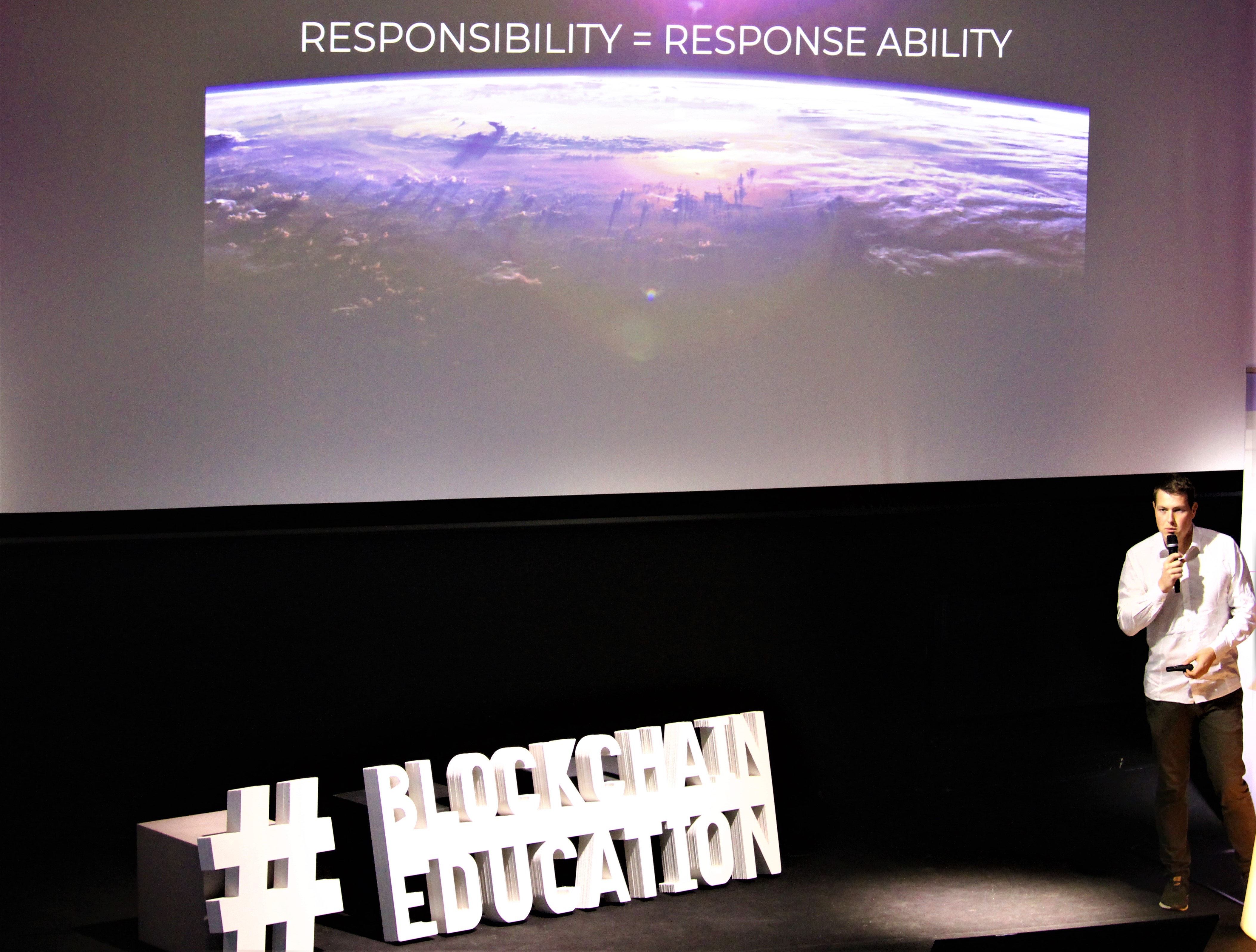 Tim Bansemer during his session about Blockchain and Distributed Governance

The State: The Single Point of Failure?

Organizations with built-in hierarchy and top-down centralized structures (such as governments) lack transparency and the capability to evolve. The concentration of power leads to misuse and creates inequality in society, as we have witnessed in the last few decades all over the world. The suggested alternative is a system of distributed governance based on consensus, where power is decentralised among peers.

The architecture of blockchain technology can theoretically allow for a horizontal and distributed diffusion of authority. In essence, neutrality of the code, distributed consensus and auditability of transactions can  significantly reduce or overcome frictions and failures inherent in the decision-making processes of centralized  organizations[5].

To reach its full potential, blockchain technology needs to be sustained by both public and private sector. Standards, regulations and collaborative development strategies will be key in creating ‘governance supported by blockchain technology’. It will allow governments to demonstrate greater transparency, openness and inclusivity while regaining and even strengthening the trust that has been lost.

Join the Conversation on Distributed Governance

The upcoming Commonwealth Centre for Connected Learning (3CL) conference on Post-truth Society taking place in Valletta, Malta, 10-11 October, is one of the few forums dedicated to encouraging discussion and formulating responses to deal with the rampant erosion of trust. It offers participants an inter-disciplinary platform to engage in exploring four inter-connected sectors – Education, Technology, Media and Government – and to assess their roles both as solutions or contributors to the Post-truth society.

Definition of ‘The Rule of Law’.

[2] History of the Rule of Law

[3] Introductory Note to the Charter of the United Nations

The Future of Distributed Governance in Post-truth Society